Jerold was selected as the Featured Scholar for our Fall 2020 Newsletter. Jerold is a Freshman student at The University of Texas at Austin.

Originally from Seagoville, TX, Jerold graduated from Dr. John D. Horn High School. During his senior year of high school, Jerold attended a presentation about the ScholarShot program and decided to apply in late January. He was accepted to the ScholarShot in May of 2020 and began preparing for his college journey.

It is easy to see that Jerold embraced life in Austin – within months he has become a member of several organizations that support his hopes to one day attend law school. He is majoring in Government and International Relations/Global Studies, and his favorite class this semester has been “The Age of Trump”.

Outside of class, Jerold is incredibly involved on campus – he is involved in the UT Student Government, the UT Senate, Texas Rising and Central Texas United Nations. Heather Lacey, a ScholarShot Academic Manager, has supported Jerold as he adjusts to his life on campus and a very busy schedule. Jerold is thankful for Heather’s guidance and support as he navigates how to manage his packed academic schedule along with his intense campus involvement. Resources from ScholarShot, such as study tips and techniques, budgeting workshops, and time management strategies helped Jerold be prepared for the many changes that occur between high school and college. Jerold stated that he has learned to ask for help, specifically academic assistance, which has helped him be successful this fall. He also said that the phrase “when one door closes another one opens” has guided him through tough times as well.

Jerold is making ScholarShot proud and we are excited to see all that he will accomplish during his time at the University of Texas.

In his own words, Jerold says ScholarShot’s support has helped him understand how college is “supposed to be.” As a first-generation college student, ScholarShot’s experienced Academic Managers have provided perspective that has helped Jerold immensely. Jerold has learned to take on more independent responsibility than he was accustomed to in high school. 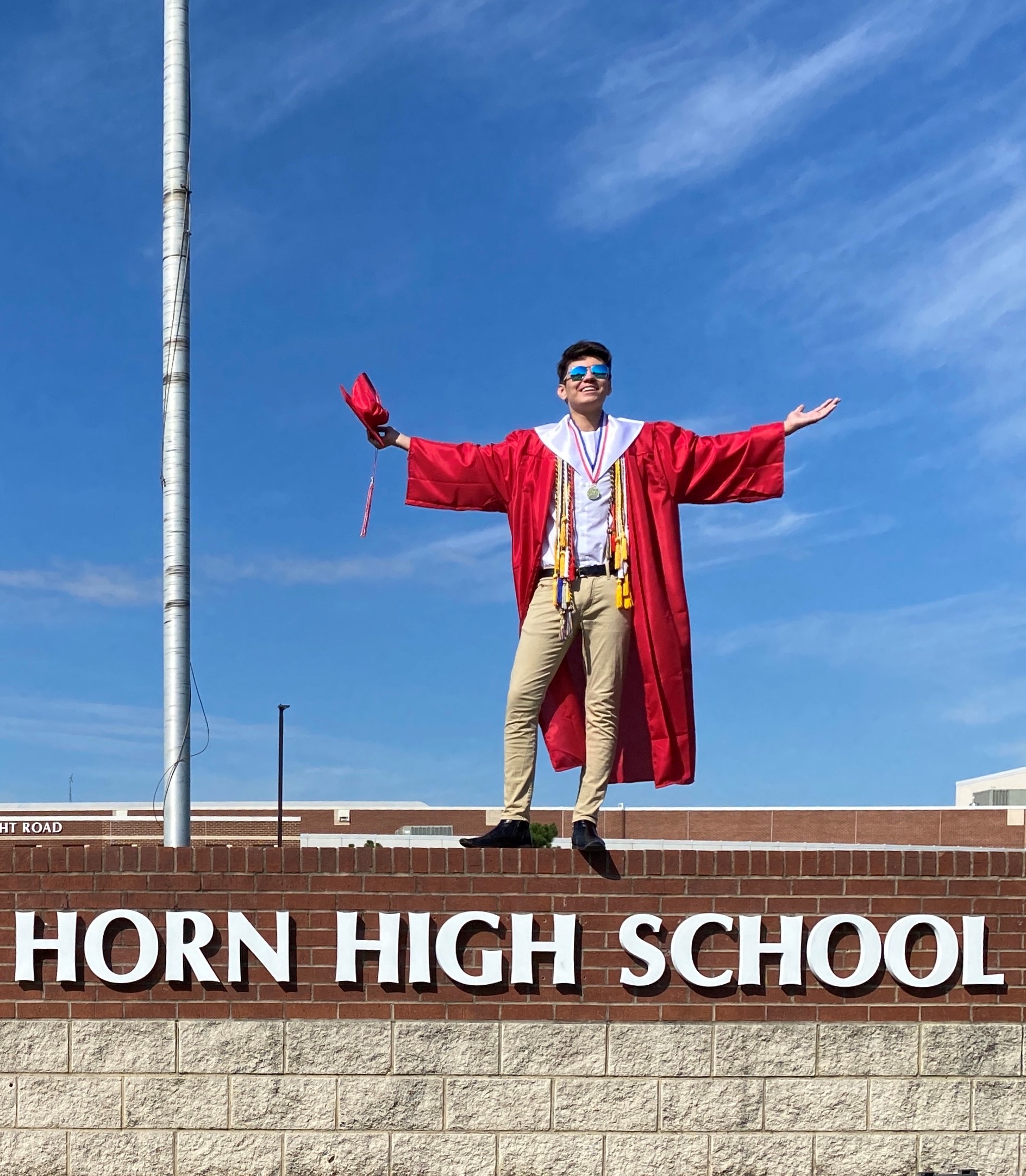